Taxes: you pay more than you think you do 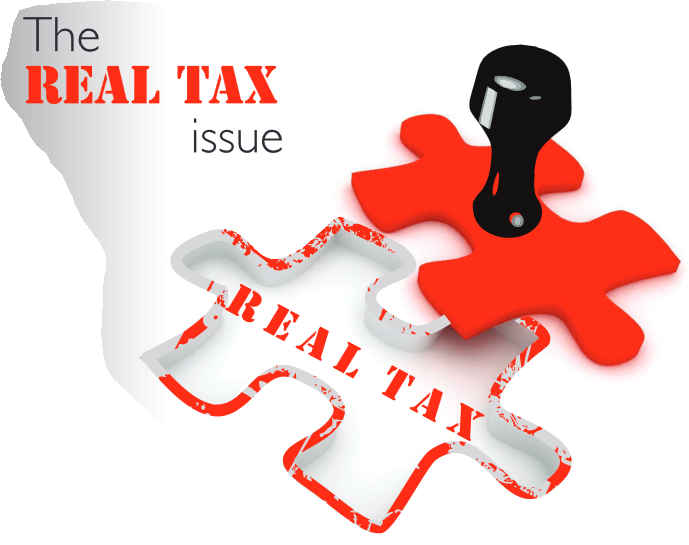 You pay more tax than you think you do. And thanks to government debt, political expectations and government interference in the economy, you will sooner or later pay even more. That is what Solidarity says in a special tax issue of its quarterly Labour Market Report, compiled in collaboration with ETM Analytics. This report was released at a short seminar in Centurion today.

According to Piet le Roux, Head of the Solidarity Research Institute, a small fraction of the South African population is responsible for the lion’s share of the taxes paid. “Out of a population of 55 million people, of which about 30 million are of working age, a mere 1,1 million people pay 70% of all personal income tax. This distorted situation also exists with regard to other types of taxation such as company tax and VAT.”

Le Roux said the so-called “tax relief” with which Pravin Gordhan, former Minister of Finance, tried to appease tax payers in recent years, was also merely a ruse. “Contrary to his repeated announcements of tax relief, Gordhan made sure that since 2012, personal income tax has increased annually through bracket creep. Bracket creep occurs when income tax brackets are not adjusted sufficiently for inflation.”

For a true picture of the personal income tax rate, Le Roux said, Gordhan’s hidden increases should be added to the overt increases introduced by his successor, Minister Nhlanhla Nene, this year. “Someone who earned a pre-tax income of R25 000 per month in 2012, and received CPI inflation related increases since then, will in real terms pay 6% more in income tax this year. And then we have not even mentioned more unobtrusive taxes such as the increase of 42% in the fuel levy, higher carbon tax, inflation and various increases in import tariffs,” Le Roux said.

Le Roux said it was not always easy to keep up with the numerous unobtrusive forms of taxation. “Consider inflation and how it reduces your purchasing power. Even though it is technically not a form of taxation, it nonetheless impoverishes the public and enriches the state. ‘Inflation tax’ is a heavy burden: for instance, in 2014 your final salary for the year was worth 5,3% less than your first.”

In addition, the report shows that South Africa’s gross national debt has increased sharply over the past six years. “More debt means higher debt servicing costs, even in an environment of low interest rates. Given the tide of increasing government spending, debt servicing costs and difficult economic circumstances, taxpayers must brace themselves for tough times ahead,” Le Roux said.